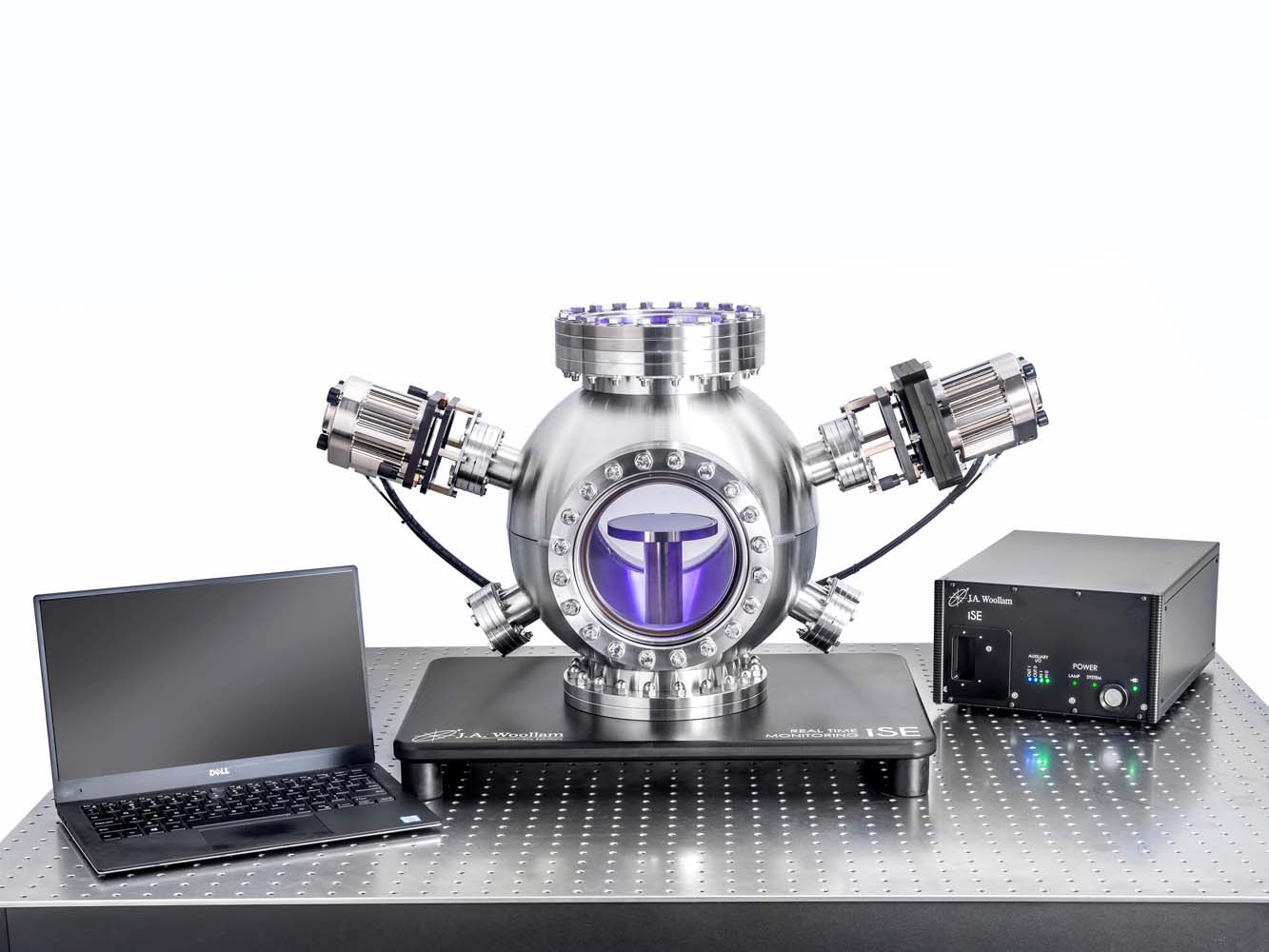 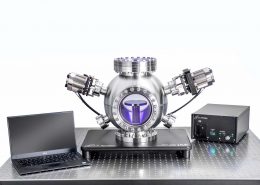 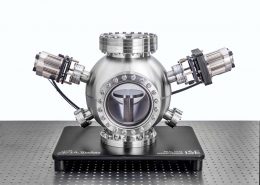 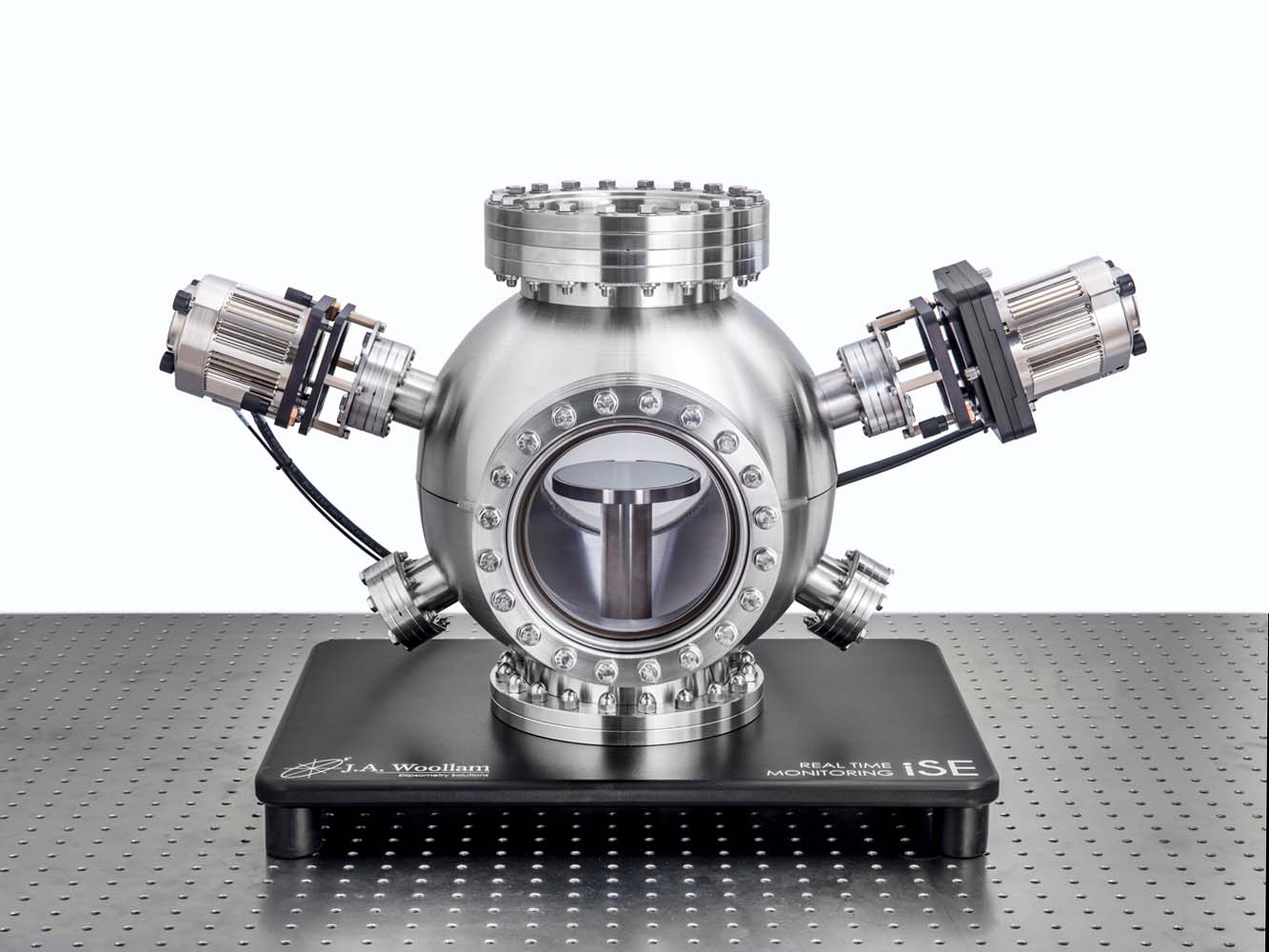 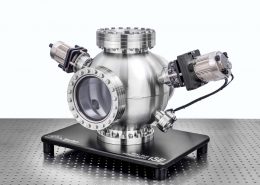 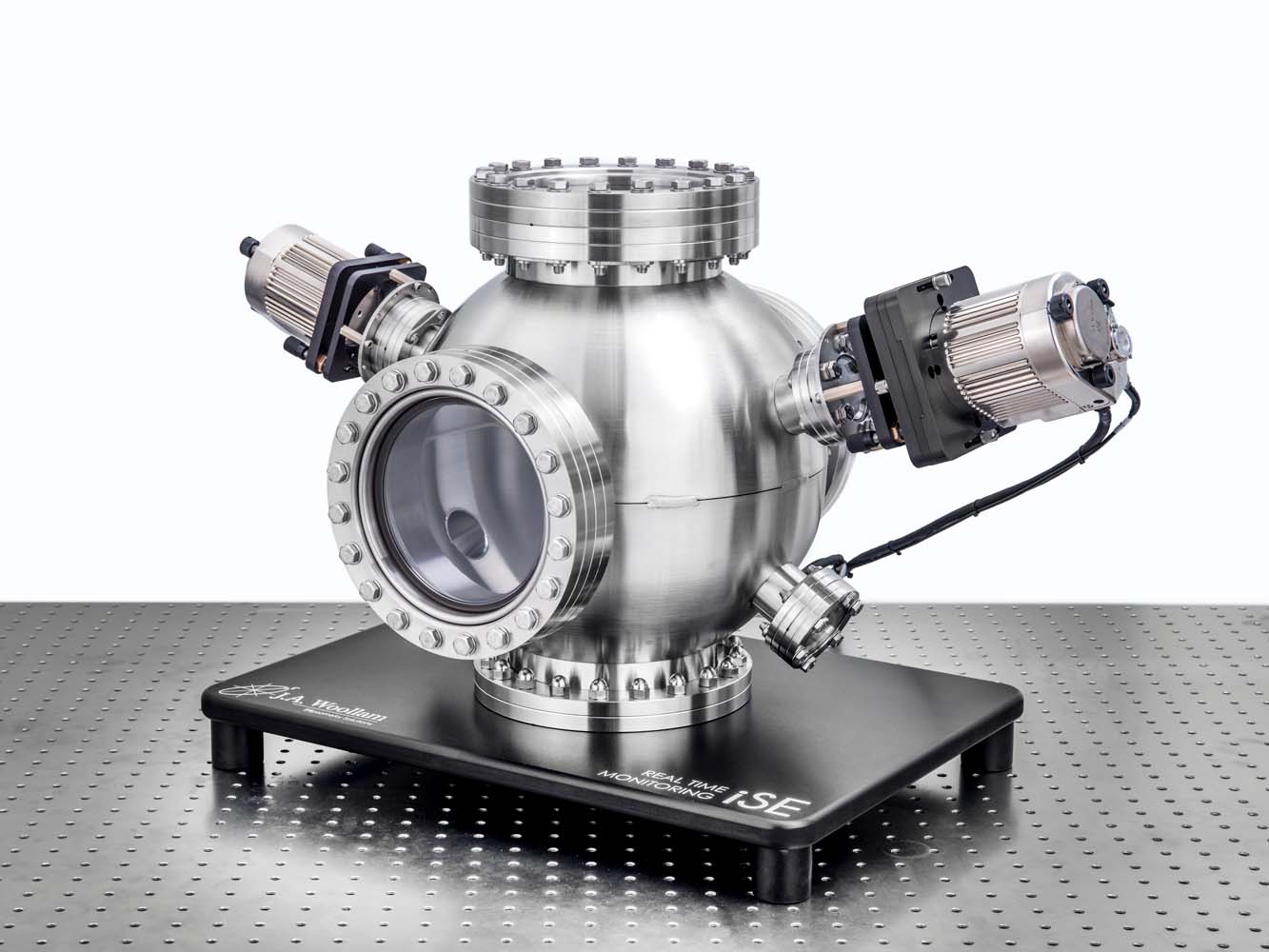 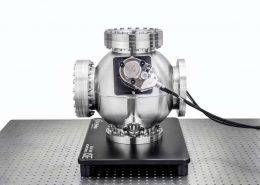 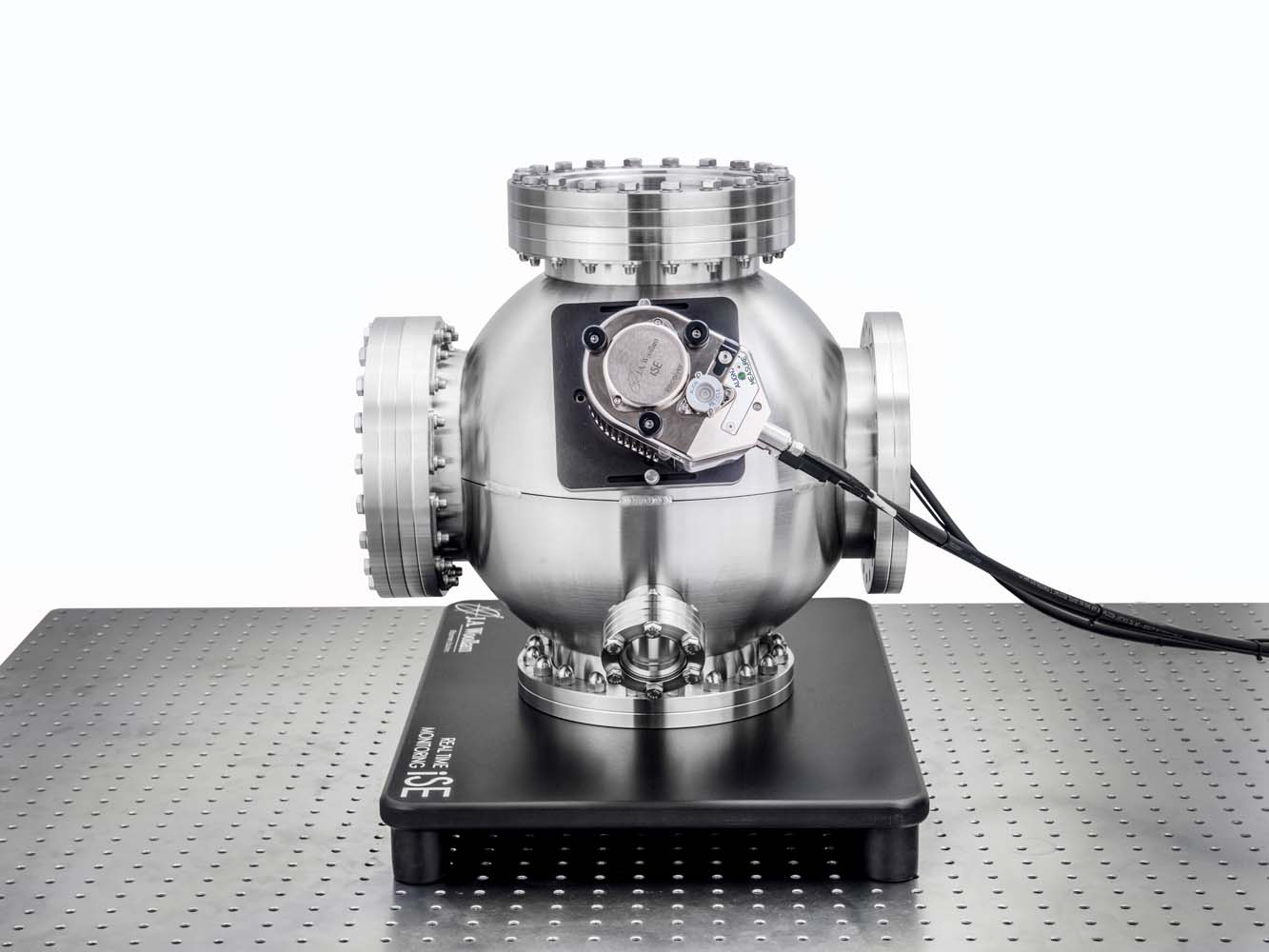 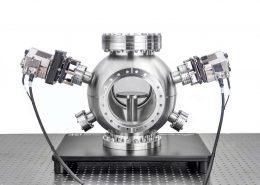 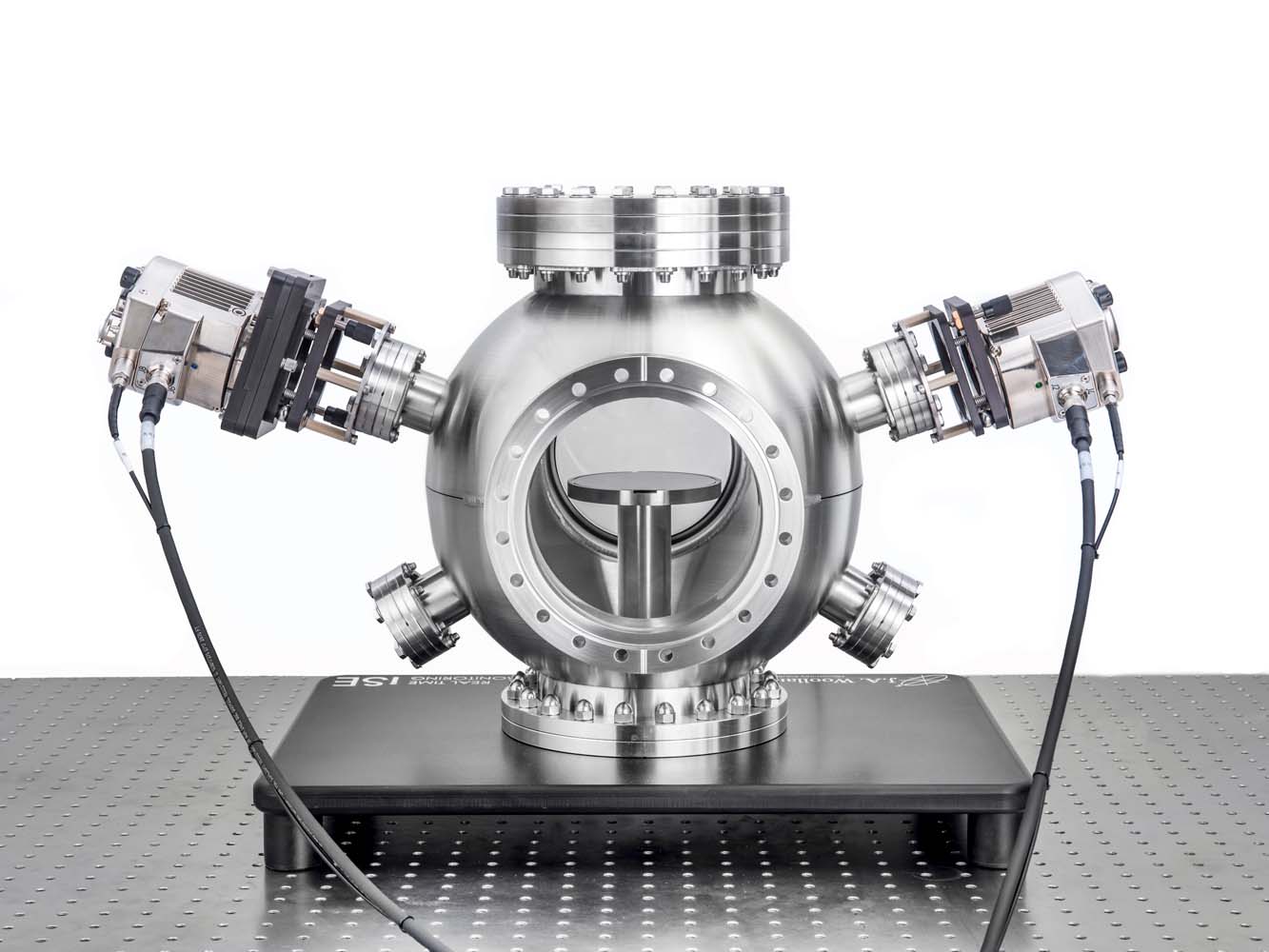 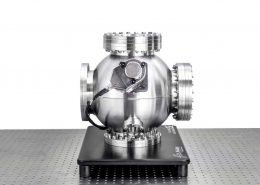 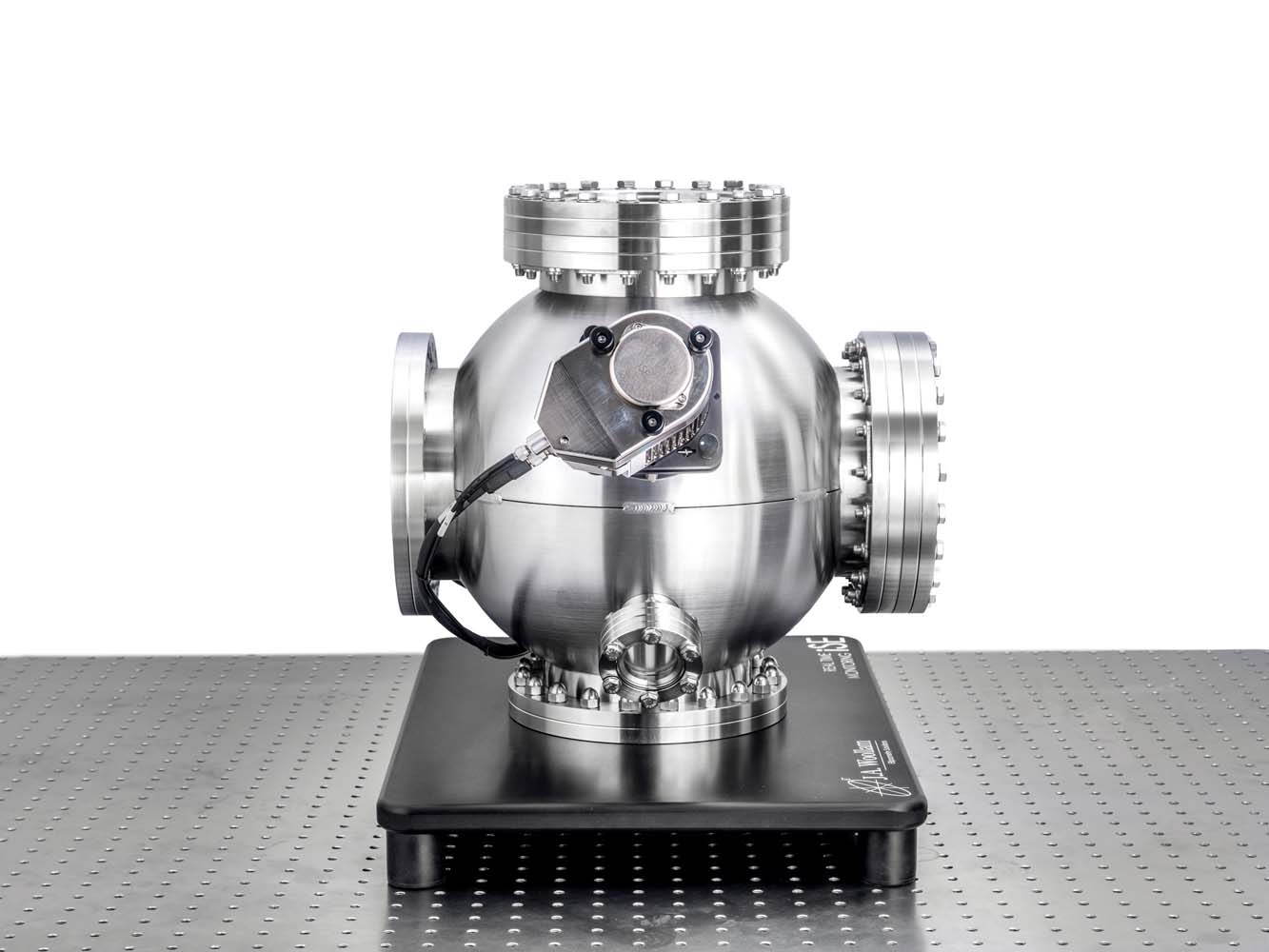 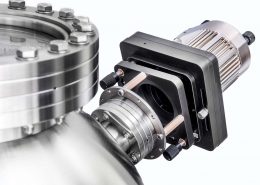 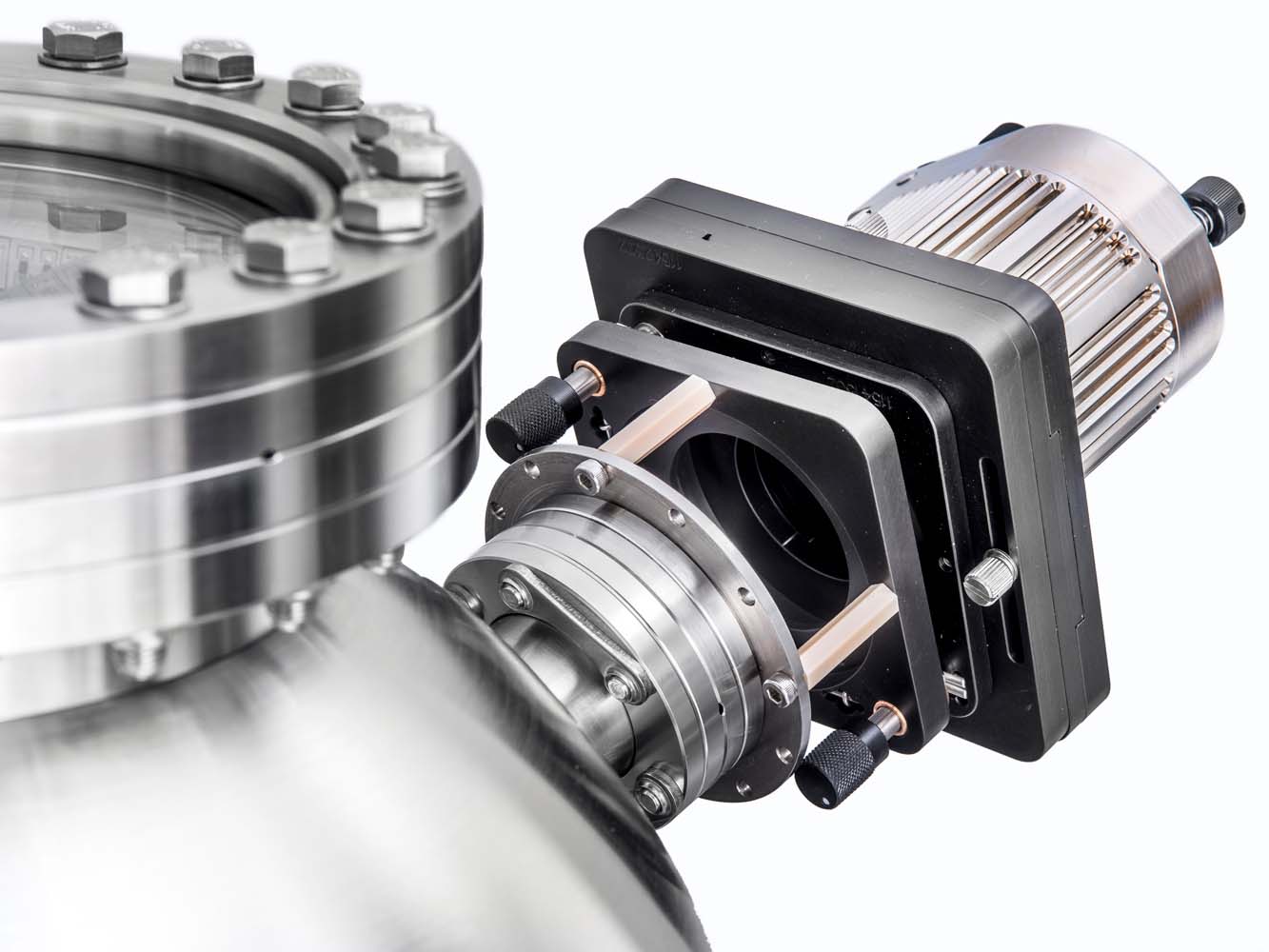 With the power of spectroscopic ellipsometry (SE), the iSE is capable of measuring thickness and optical properties with much higher certainty than other techniques.

The power of spectroscopic ellipsometry at a reasonable price.

The iSE utilizes a new optical design with Dual-Rotation™ in combination with modern CCD detection to provide hundreds of wavelengths in a fraction of a second. Dual-Rotation enables continuous, multi-zone measurements with unparalleled accuracy and capability.

Dynamic spectroscopic ellipsometry data is graphed at four representative wavelengths. Each measurement versus time actually consists of 190 wavelengths from ultraviolet to near infrared. A few time points are graphed above, showing the SE data before, during, and after film growth.

Ellipsometry measurements over a wide spectral range provide sensitivity to a variety of material properties such as composition, conductivity, surface conditions, etc. In addition, ellipsometry is sensitive to thickness changes at the sub-angstrom level.

Monitors changes in film thickness and optical properties during deposition. Use these measurements for feedback control.

In-situ SE uses light to probe the thin film in a noninvasive manner. The ellipsometer is outside the process chamber and light is allowed to enter through windows and interact with the sample. The light beam directly measures surface of interest without any damage or need for special sample preparation.

SE measurements calculate the change in polarization of light. For real-time measurements, this has significant advantages over intensity-based measurements:
• Data accuracy is not affected by coated windows
• Collects accurate data even without collecting the entire beam
• Polarization contains phase measurements which are highly sensitive to very thin films

(Left) ALD film growth increasing in the first 25 cycles of deposition shown alongside changes in the raw ellipsometry data. (Right) Optical properties and thickness of a metallic film changing as a function of deposition time.

A common application of real-time SE involves monitoring an entire series of thin films during a single process. Each film is produced with varying conditions, which enables a quick understanding of the deposition process. Optical constants and growth rate are determined from each layer to characterize the process. 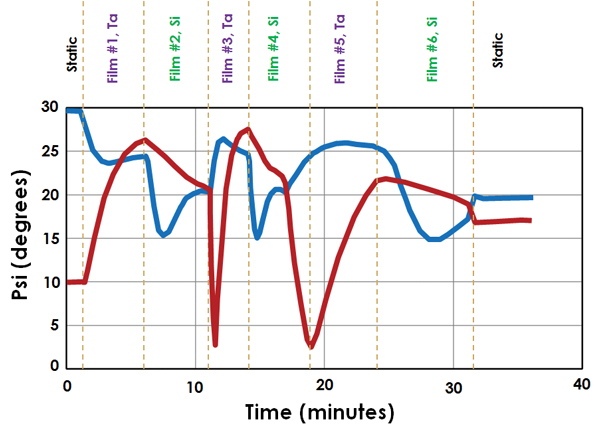 In-situ SE data (only two wavelengths) is shown above. The process varied between different film types and different process conditions. In this manner, a multi layer structure was characterized with information obtained from each individual film.

The optical constants and growth rate were determined for both Ta and a-Si films versus varying deposition conditions. 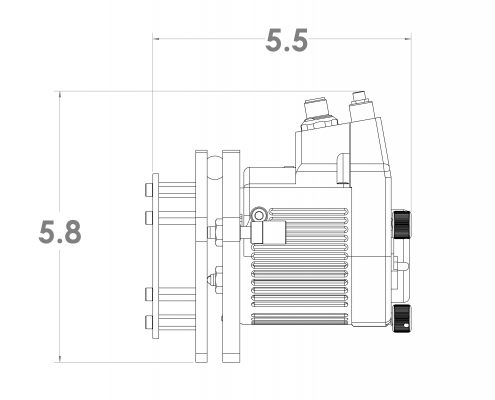 The vacuum chamber shown in the photos is for demonstration purposes only.  The iSE designed to work with many different types of vacuum chambers.

What data types can the iSE measure?

Which software package is included?