You are here: Home / About Us

The J.A. Woollam Company was founded in 1987 by Dr. John A. Woollam. Starting as a spin-off from the University of Nebraska, the the company has rapidly grown to become a worldwide leader in spectroscopic ellipsometry. We have been perfecting our technology for over 30 years and have secured over 200 patents. 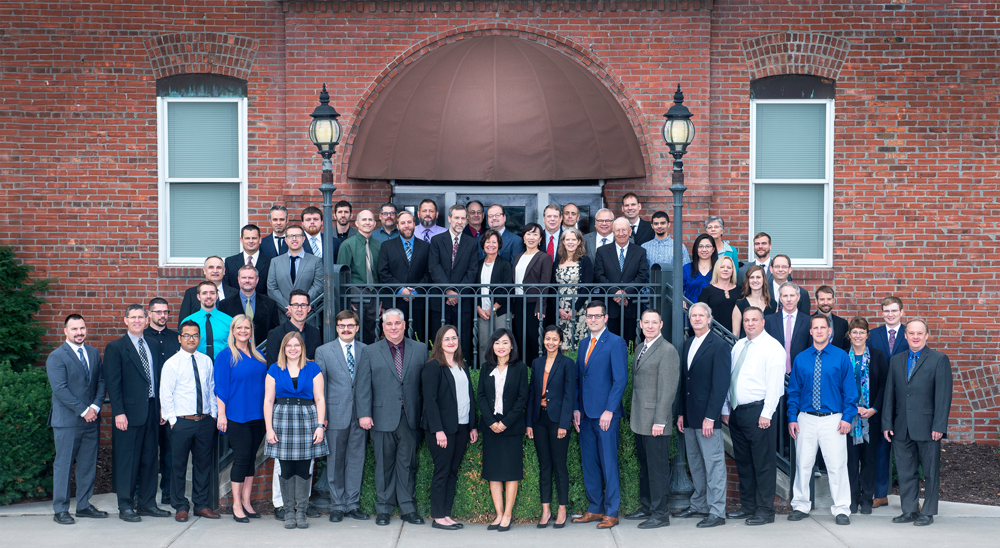 Looking back on the last 30 years is humbling. Eight different basic instrument types, development and implementation of multiple software platforms, and over 200 US and international patents gives us great pride of achievement. We have so many customers, family and friends to thank for their support over the years. It’s hard to believe time has gone so quickly. In honor of this milestone, we reflect on our history and describe how this University of Nebraska-Lincoln spin-off/start-up began. Applications engineer Ron Synowicki had a chance to chat with founder and president John Woollam to reminisce on the past three decades.

Q: UNL has a long tradition of ellipsometry. You took over the labs from Prof. Nick Bashara, who was retiring. Tell us about the transition and getting established at UNL.

John: I was a new professor at Nebraska and my work in cryophysics was winding down. The Engineering College Dean was looking for someone to take over Nick Bashara’s instruments and ellipsometry labs when Nick decided to retire. So I told the Dean I knew some optics. However, I knew very little about polarization so I hired Nick’s student George Bu-Abbud to teach me. I also hired Dr. Sam Alterovitz, Dr. Paul Snyder, and others. All were fast learners.

Q: How many grad students have you had?

Q: How did the name “VASE” come about?
John: Nick Bashara believed in acquiring data at many angles using laser sources, while Professor Dave Aspnes was studying semiconductors and believed in acquiring data at many wavelengths at one angle. Both were correct
for what they were doing, so we combined both to obtain the benefits of both multiple angles of incidence and multiple wavelengths with fine wavelength resolution. This led to variable angle spectroscopic ellipsometry, or “VASE”. We trade-marked the acronym.

Q: Why did you start an ellipsometer company?
John: Partly because I had a bunch of students who couldn’t find jobs! At the time I was also writing research proposals for a small Dayton, Ohio company applying for government SBIR contracts. They were paying me $15 per hour to write proposals and my “hit rate” was about 80%. When funded they received half a million dollar contracts, and I got $300! In a “Eureka” moment I figured we could do the same thing by bringing SBIR contracts to Nebraska.

Q: Any challenges getting started?

John: The hardest thing about starting a small business is financing and cash flow. You can have a great product and lots of customers, but even one month without enough cash and you can be out of business. I remember one time we had multiple high-dollar contracts signed and plenty of money promised in a few weeks. I went to the bank for a simple bridging loan. I showed them all the contracts. They said “How much is your house worth?” So I put my house on the line as collateral for a while. Even then I could only borrow up to 80% of my house value. The importance of cash flow is not taught in school. I’ve even judged business plans at universities and they don’t talk about cash flow nearly enough. You have to do cash flow projections, including the best case, likely case, and worst case; and the worst case always wins. On the technology side, it’s easy to make something work as a prototype, but it’s a huge amount of work to commercialize from a great laboratory benchtop to a robust product you can sell and support halfway around the World. Test your product well! 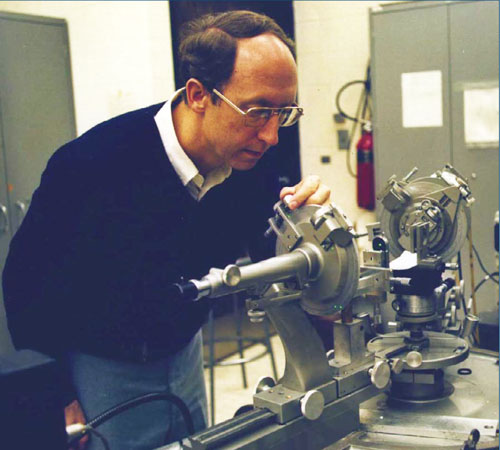